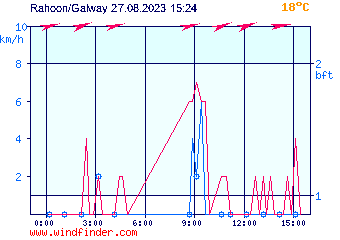 A 'year-in-a-nutshell' synopsis is not available for 2021 - 2022.
Detailed information on this year's activities and achievements may be found in our 2021 - 2022 events archive.